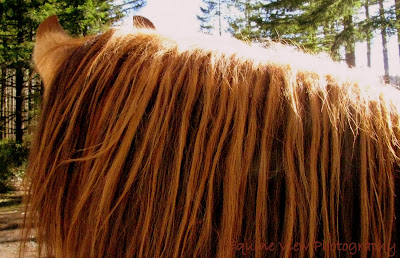 My "Must Ride Monday" partners came on over to my part of the woods and brought me a steed...you remember Mustang Cazi? He has the most mane of any horse I have met!
We set out for the service roads I was on, just the day before. And It was Nice and Mostly Sunny for us, as we headed out of the woods to the clearing! 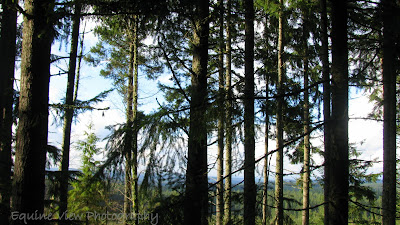 Cazi was very good, though a bit spunky as he has not been ridden in months. 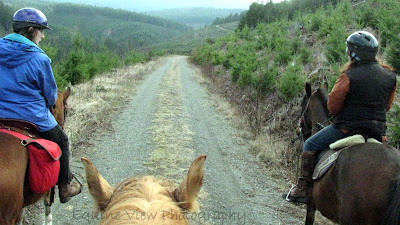 We were awed by the sight of the clouds making beautiful shadows, over the vast tree lands. 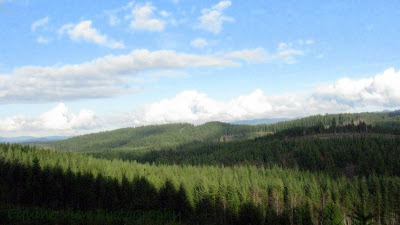 As we went along my girlfriend was having some problems with her other overly spunky
mount.
I immediately thought of what my sister has taught me to do when a horse is not respecting your aides "BORE THEM WITH THE DETAILS" :  If they do not want to walk straight, then circles and laterals are in order. If they may not want to walk up at all, backing up gets them moving ahead in short order as reverse is much more difficult than forward. In fact, that is the point of   "The Details" , they tend to be much more WORK, than simply listening and moving respectfully forward.  ..she asked if I would like to ride him for a time..I did, and took the edge off his attitude. This young horse needs TONS of lane changes and speed half halts. He is learning to respect and one must be the leader with him...or he leads! 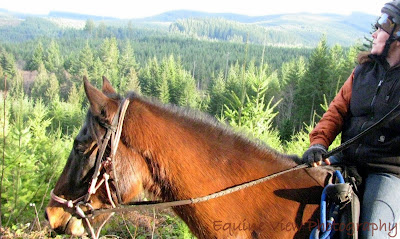 After a time..his oats were sown and we traded back again.
Mr. Sunshine was with us too, doubling our riding friends. 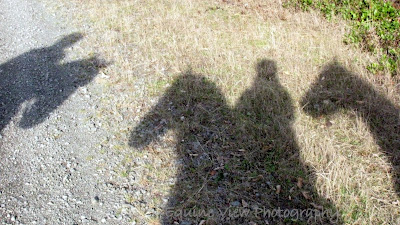 There are so many neat side roads to take on this land, we took some that were grassier and cantered a bit. 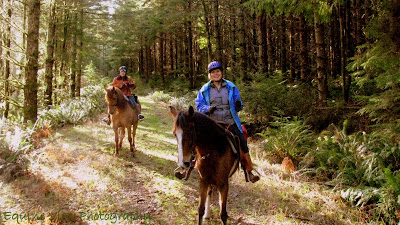 The views were stunning there! 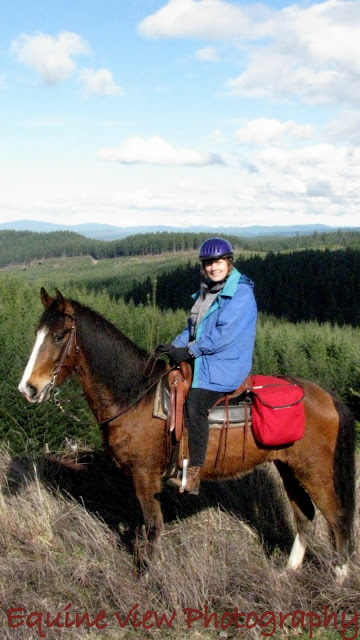 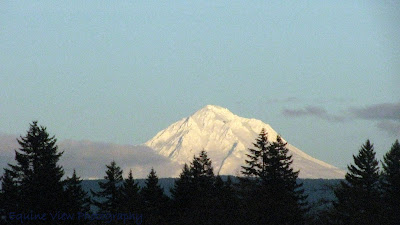 We went out for a few hours, then back towards home again, saying goodbye . 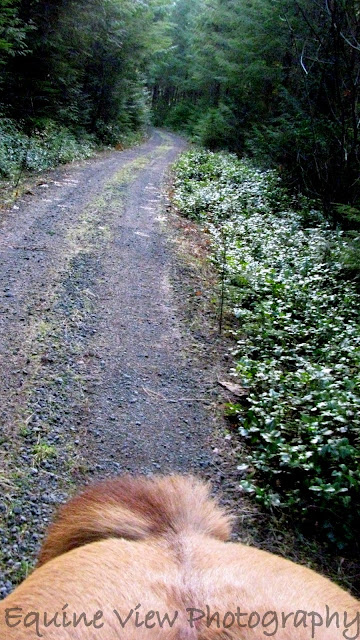 Posted by allhorsestuff at Saturday, February 13, 2010